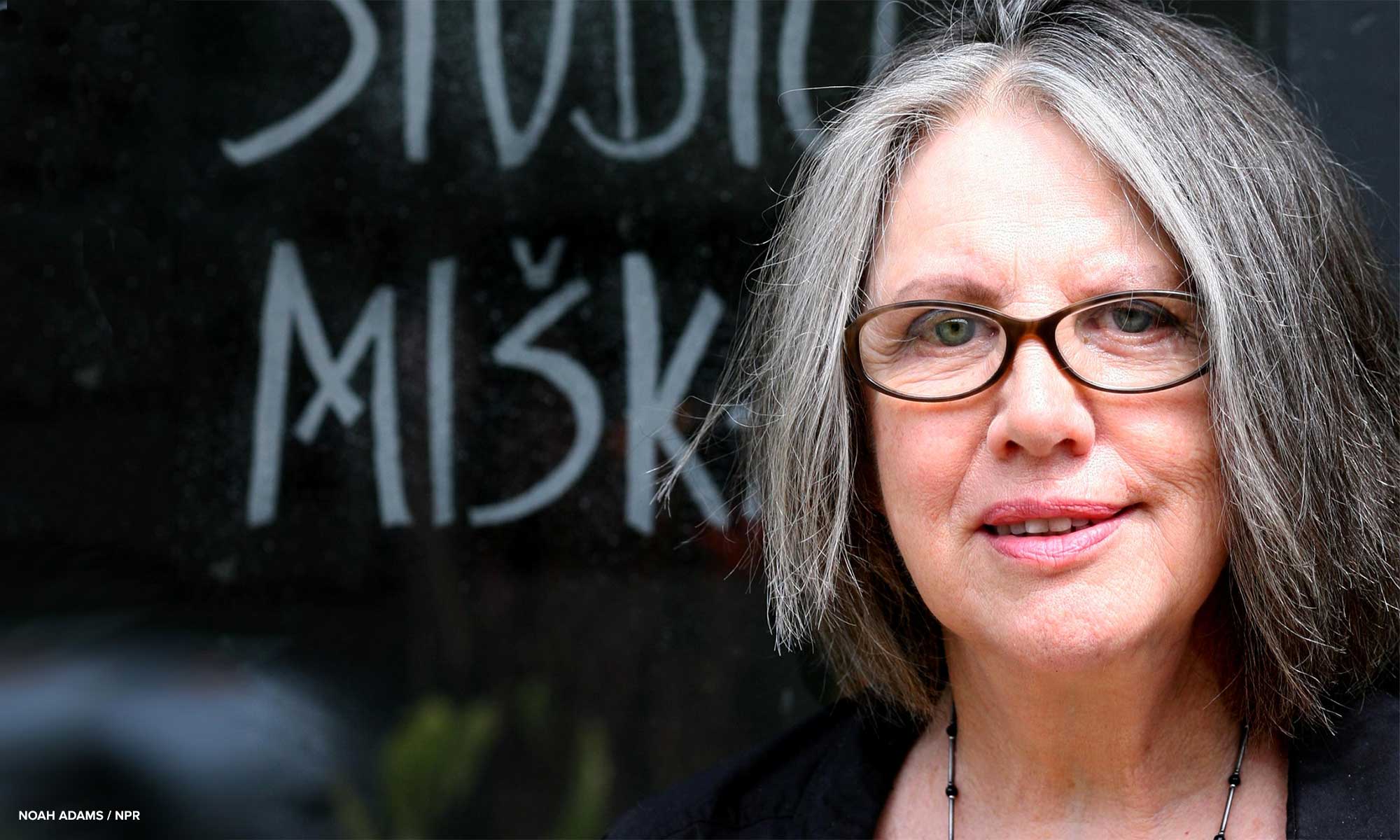 Freda Fairchild was born in Kentucky and graduated from Berea College. After graduate school at San Francisco State University she remained in California to teach before devoting herself entirely to making art. She has worked in diverse media including painting and fiber arts but now works primarily in printmaking.

She studied at The Canadian School for Non-toxic Printmaking and now works entirely without the use of acids or solvents.

She returned to Kentucky in 2001 to participate in the At Home Project with Judy Chicago at Western Kentucky University. She remained in her home state, buying a house and studio in Paducah.

Fairchild has a rich and lengthy exhibition history. She has exhibited nationally and internationally, including shows in Japan, Cuba, Mexico, Spain, Argentina, France and United Kingdom

She continues to show her work regularly and gives workshops in non-toxic printmaking methods.

She maintains a studio and gallery in Paducah, KY.